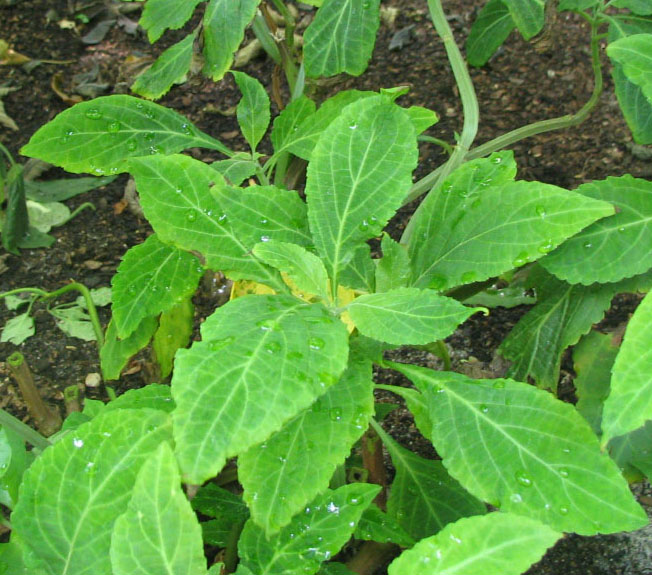 Now, due to the Internet, the drug is widely available on the Internet and many users partake in the drug recreationally.

The doses for salvia vary wildly depending on the quality of the plant or extract. It is typically smoked in dried leaf form, while taken sublinguallyRoute of administration in which the subject places a substance under the tongue. either as dried or fresh wet leaf. Salvia extracts are also commonly available, generally coming in 5x, 6x and 10x concentrations - though the extraction process tends to lose a bit of the potency and therefore doses will not be accurately comparable with fresh product.

Salvia is legal in most countries, since its tendency to disable users and chemical safety mean that whiel users may not have a pleasant experience, it is very difficult to cause damage through physical or accidental means.