Difference between revisions of "Oxycodone"

Oxycodone, a strong and addictive drug used to treat moderate to severe pain. It is an analgesic medication synthesized from poppy-derived thebaine. It was developed in 1916 in Germany, as one of several new semi-synthetic opioids in an attempt to improve on the existing opioids: morphine, diacetylmorphine (heroin), and codeine. Oxycodone is available in the forms of instant release, paired with Acetaminophen, or extended release.

WE ARE NOT DOCTORS. CONSUME THE DOSAGES BELOW AT YOUR OWN RISK

Any dose of Oxycodone may be fatal. Do not mix with other drugs or alcohol.

Half-life = 3-4.5 hours duration depends upon R.O.A., as IVing will last much shorter, but with a more intense high, yet taking your Oxycodone orallyRoute of administration in which the subject swallows a substance. will be much more mellow feeling accompanied by a lesser "rush" feeling. but last longer.

The following products may react negatively with oxycodone and may cause overdose if mixed together.

Dosages Depend on tolerance.

Excessive alcohol/grapefruit juice (drinking while taking oxycodone, especially drugs that contain APAP, such as percocet) can cause liver damage, other severe medical conditions, and even death. These potentiators may potentiate Oxycodone dangerously high for someone with a low-tolerance.

Do not drive or operate machinery while under the influence of oxycodone.

Some users may experience 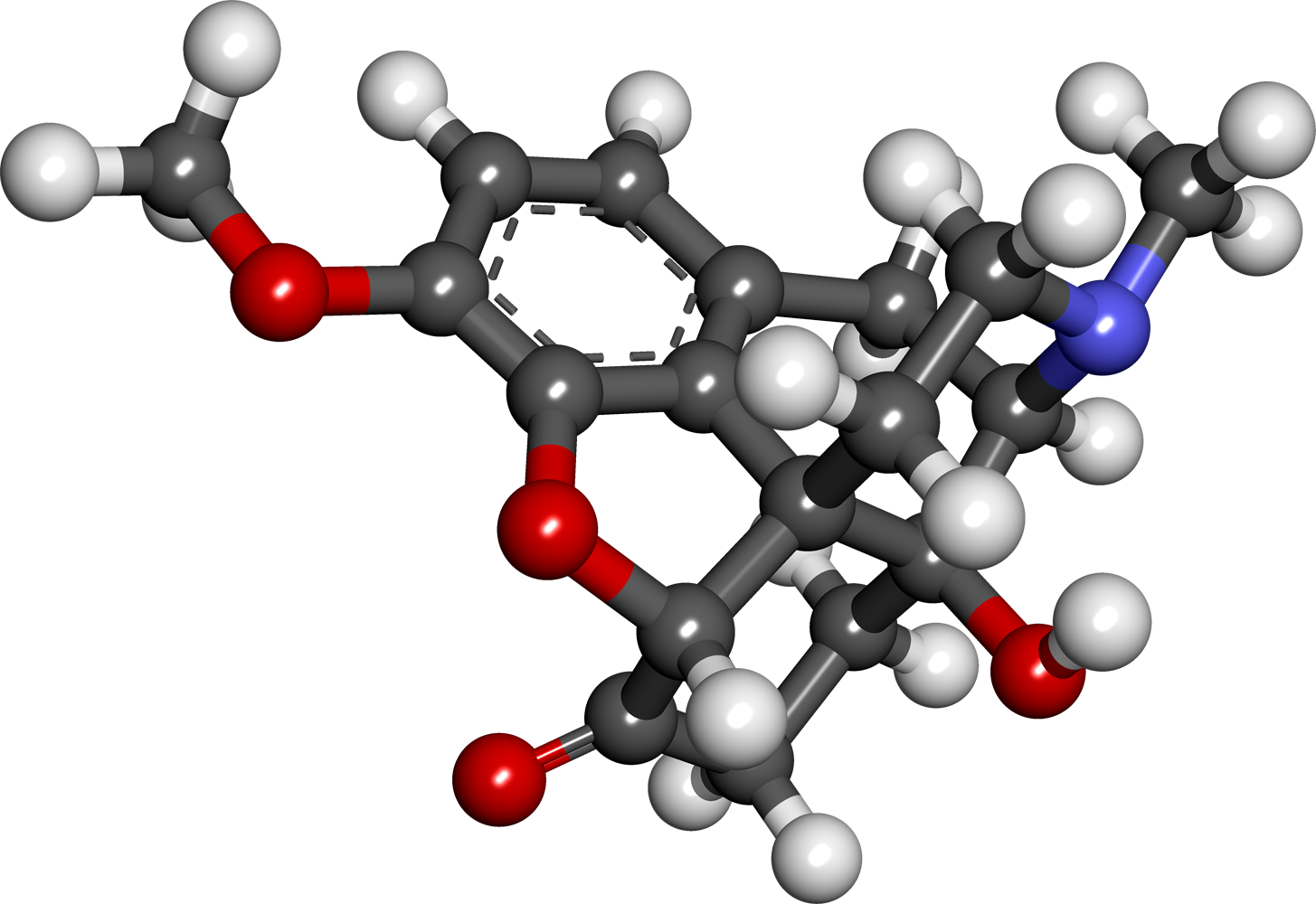 Oxycodone's chemical name is derived from codeine. The chemical structures are very similar, differing only in that

It is also similar to hydrocodone, differing only in that it has a hydroxyl group at carbon-14.

Australian Government. Department of Health and Aging. Therapeutic Goods Administration (June 2008). Standard for the uniform scheduling of drugs and poisons no. 23 (PDF). Canberra: