There are more than 180 species of mushrooms which contain the psychedelic chemicals psilocybin or psilocin. They have a long history of use in Mexico and are currently one of the most popular and commonly available natural psychedelics. 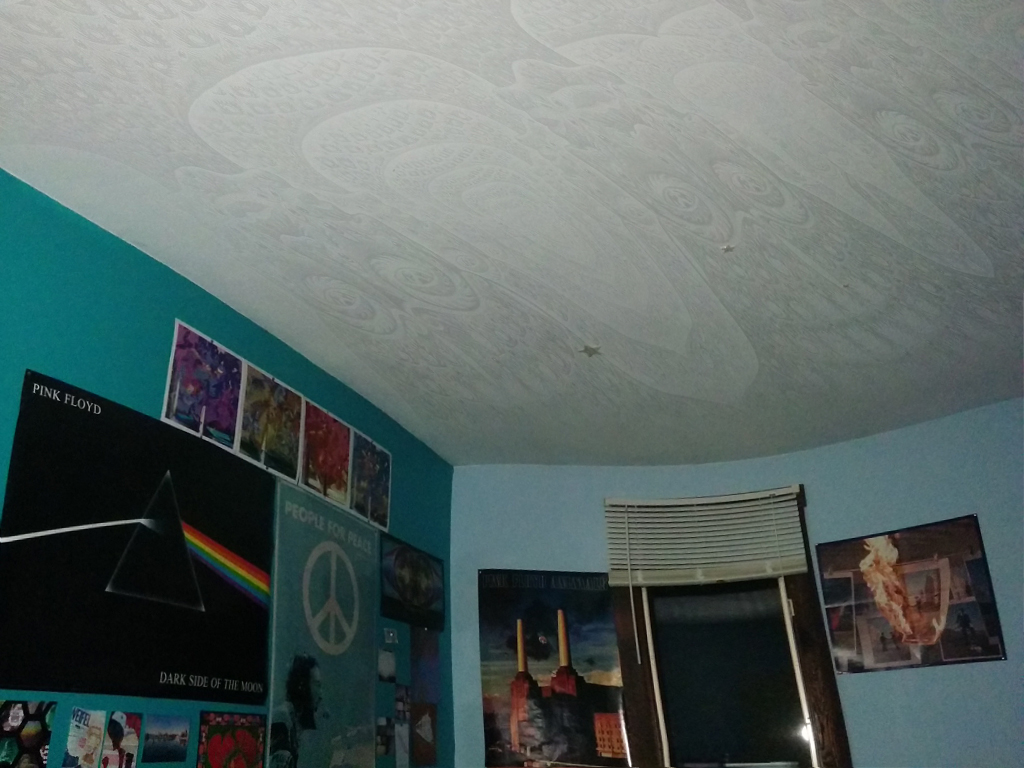 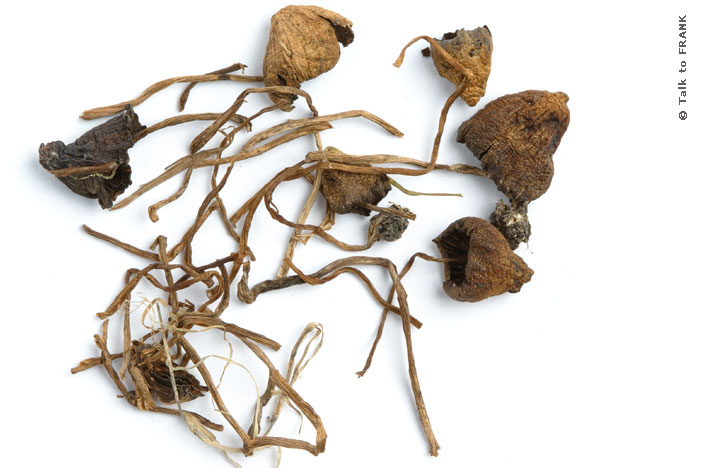