Difference between revisions of "Methylphenidate" 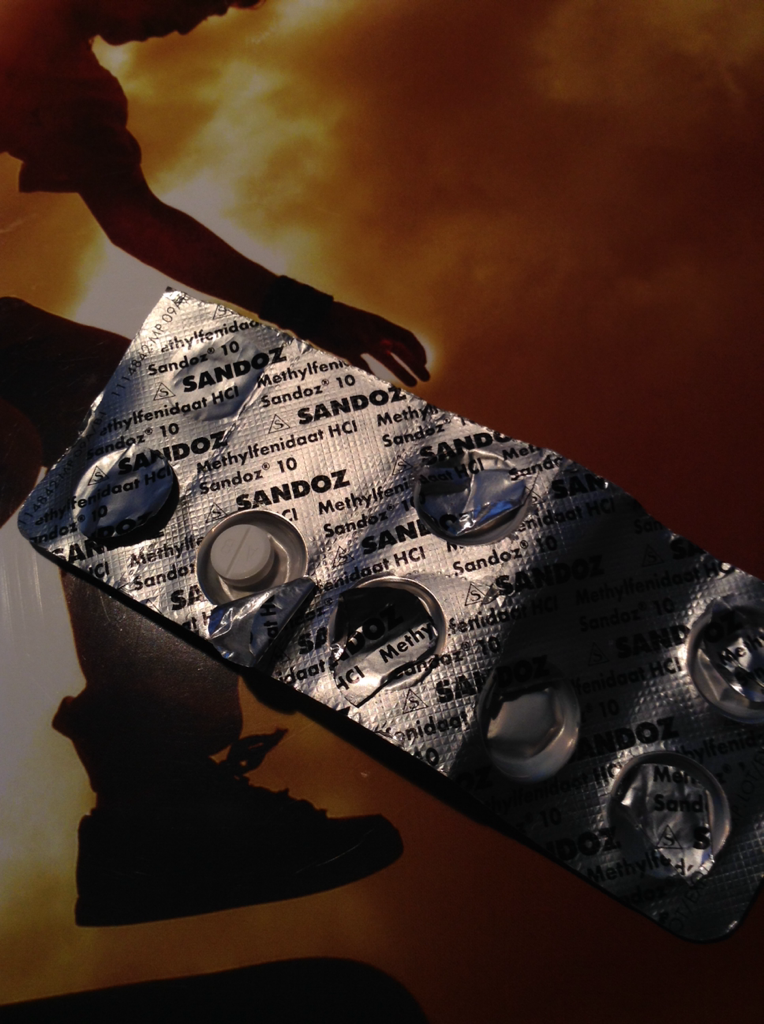 Methylphenidate (also known as Ritalin, Concerta, Medikinet and Tranquilyn) is a stimulant which is commonly prescribed as treatment of AD(H)D outside of the USA, instead of Amphetamines.