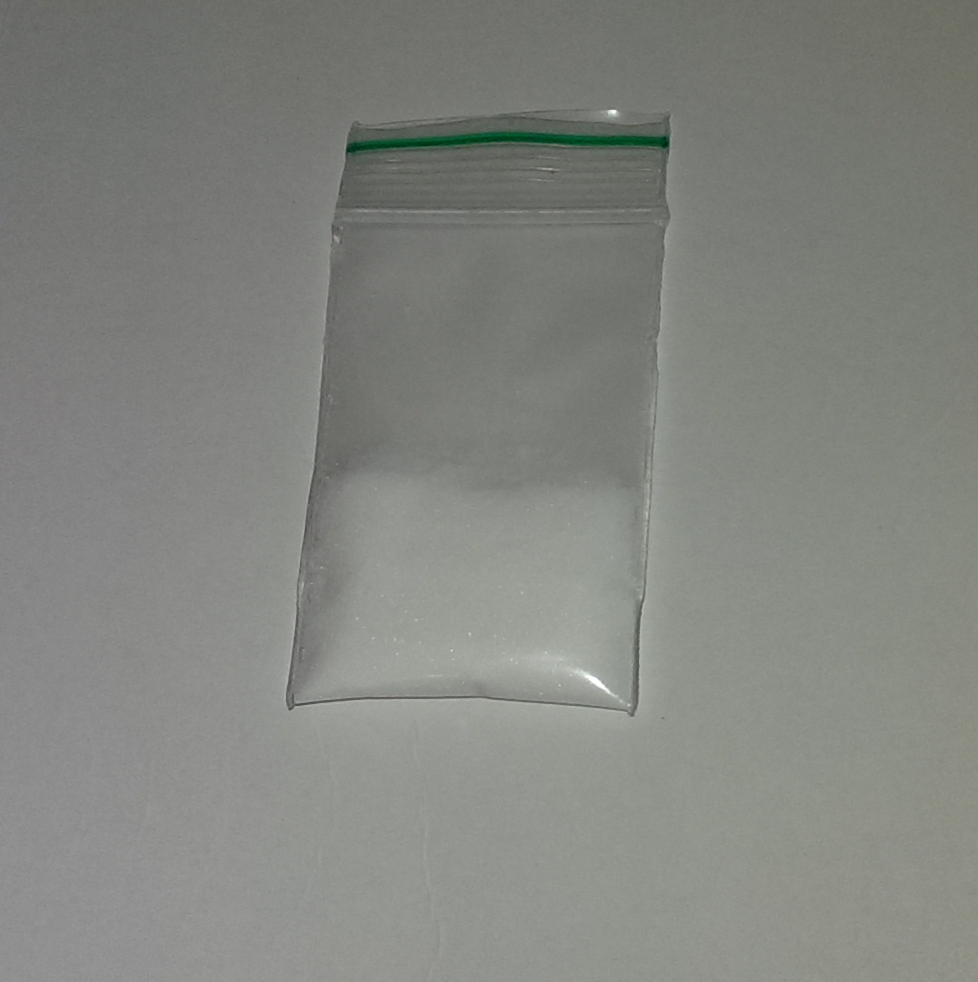 A recent study on rats indicates that MXEMethoxetamine may have harmful effects on the cardiovascular system, and therefor should probably be avoided by anyone with any history of cardiovascular issues.