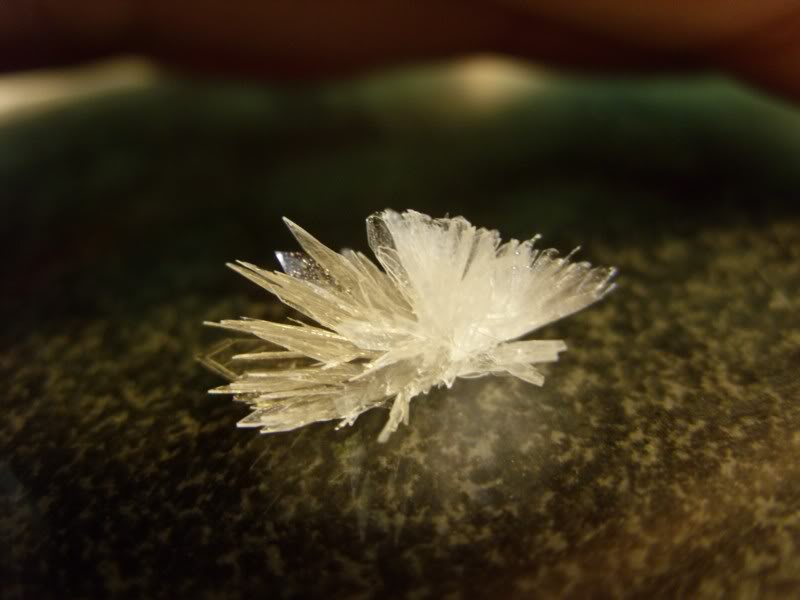 Extracted DMT freebase can be vaporized for very potent effects that last around 10-15 minutes. DMT is ideally vaporized, as opposed to smoked. Vaporization is achieved by a controlled temperature that does not burn/combust DMT material (and potential impurities), but instead just makes DMT evaporate and be inhaled.

Vaporization is much smoother than smoking. Smoking leads to break down of DMT (and impurity) molecules into potential toxic nitrogen oxides, so not only it is harsher but also there is a significant loss of actives.

Vaporizing can be achieved with improvised vaporizers such as "The Inspirator mk II","The Machine" (both DIY) or commercially sold vaporizing pipes such as the Vapor Genie.