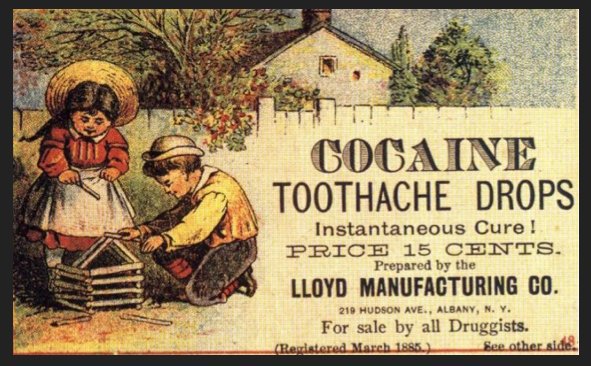 There have been accusations of United States government involvement with the distribution of cocaine, such as the Iran-Contra affair as well as Mena Intermountain Municipal Airport being used as a "drop point" for CIA trafficked cocaine, although the latter has never been proven.