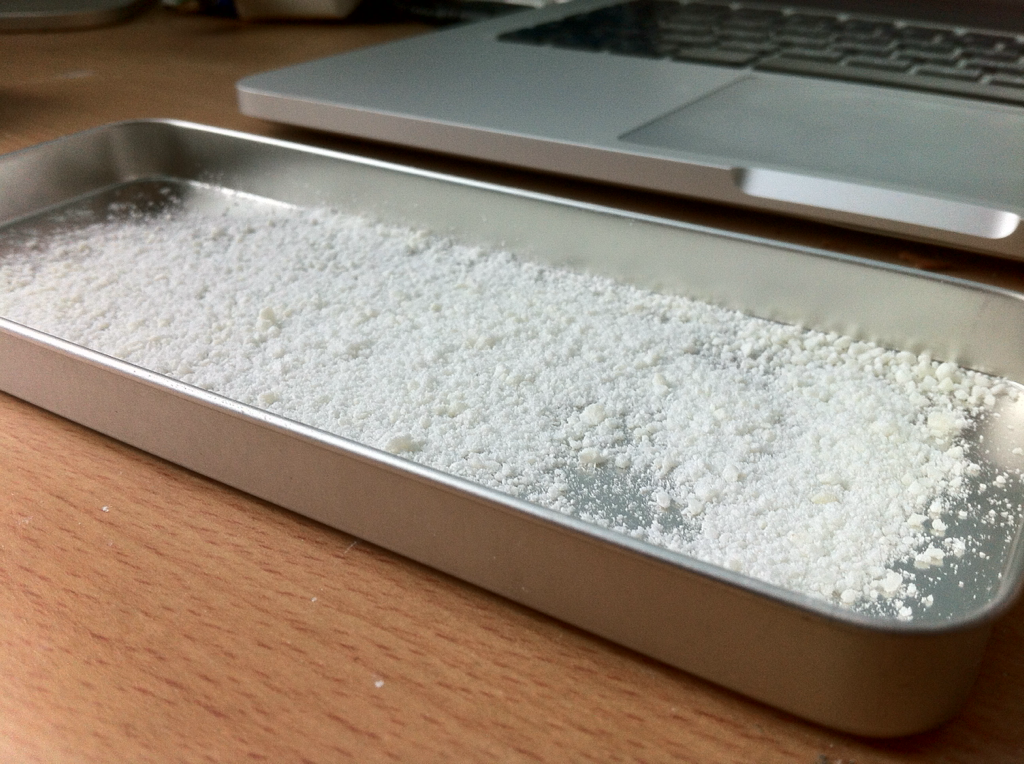 Depending on purity, amphetamine dosage will vary.