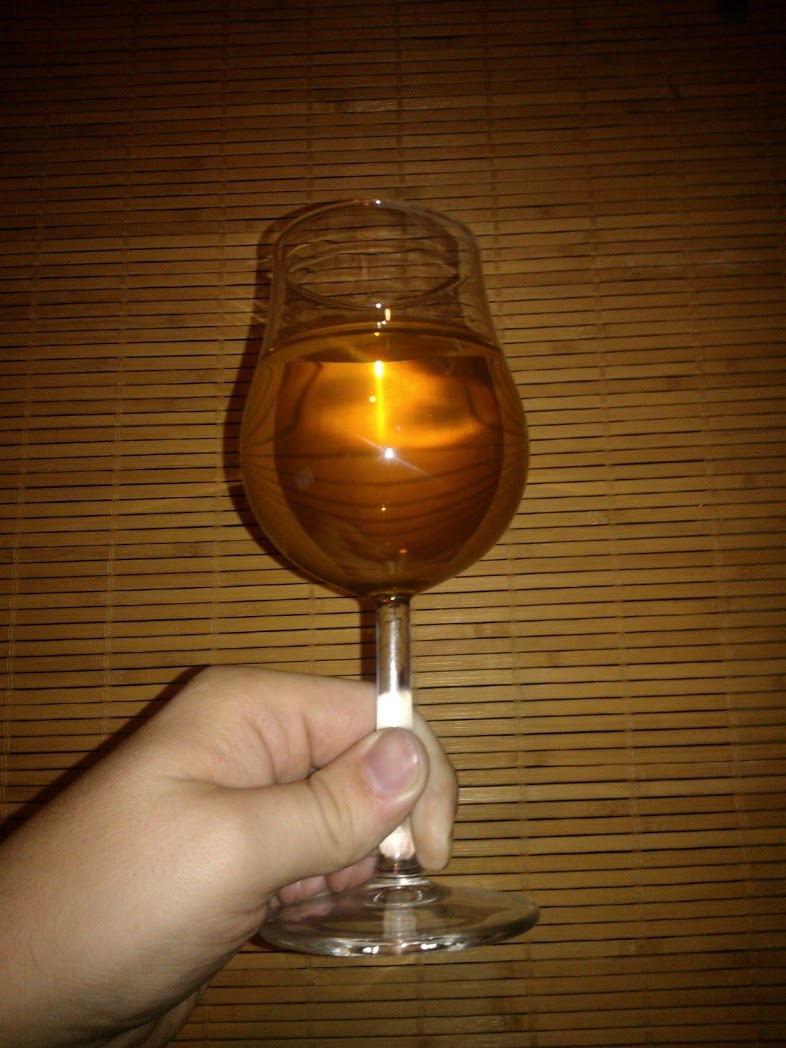 Alcohol interacts negatively with many drugs, namely benzodiazepines, opioids, dissociatives, and many pharmaceuticals. Alcohol also dehydrates the body, making it a bad drink of choice for those on MDMA. Please do not mix alcohol with any of these drugs, as you are risking your health and life.

Legal in most countries for 16+