Difference between revisions of "Zolpidem" 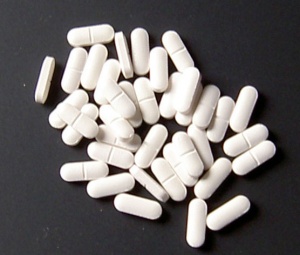 Heavy: 50mg NOTE: Any more and you risk blacking out and becoming a ambien "walrus", unable to function well physically and mentally.

After-effects: Drowsiness, physically and mentally tired. Look below for potential negative side effects