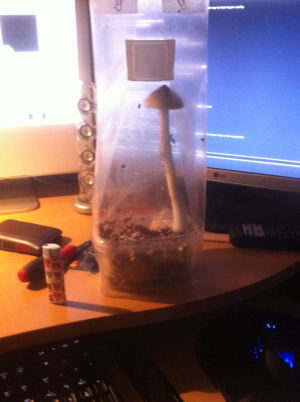 This will greatly increase intensity, but lower the duration. The comedown is abrupt, yet gentle. Do not expect enough time for introspection. Grind the mushrooms to a fine powder, then add them to an acidic solution (e.g. 1 tbps lemon juice, 8oz water), and drink on an empty stomach. 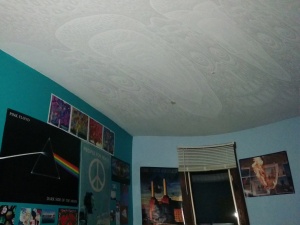