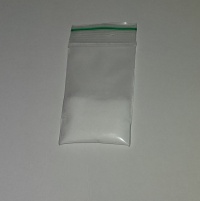 MXEMethoxetamine can linger for quite some time in the body, It is poorly metabolized. A detox is necessary to remove it completely. A recommendable detox consists of food grade diatomaceous earth, borax (or boron) and kelp (iodine source)