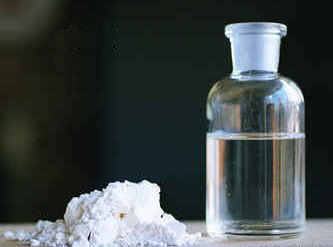 GHB (Gamma-Hydroxybutyric Acid) is a CNSCentral Nervous System depressant used as intoxicant. It is a naturally occurring substance found in the human central nervous system, as well as in wine, beef, small citrus fruits, and in small amounts in almost all animals. GHB has been used in a medical setting as a general anesthetic, to treat conditions such as insomnia, clinical depression, narcolepsy, and alcoholism, and to improve athletic performance.

The only way to know the concentration of liquid GHB is to know and trust information provided by the source. Users should be extremely careful about GHB dosages as even small overdoses can result in temporarily unrousable sleep.