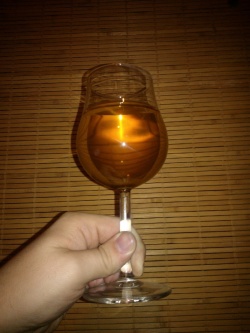 Most countries also have specific laws against driving under the influence of alcohol, generally stipulating a percentage for blood alcohol content which is considered permittable while driving. This stems from the well-researched fact that being under the influence of alcohol (as a [depressant]) heavily reduces alertness and ability to drive, and this leads to a much greater risk of an accident on the road either harming the individual or others.